The footprint on my back 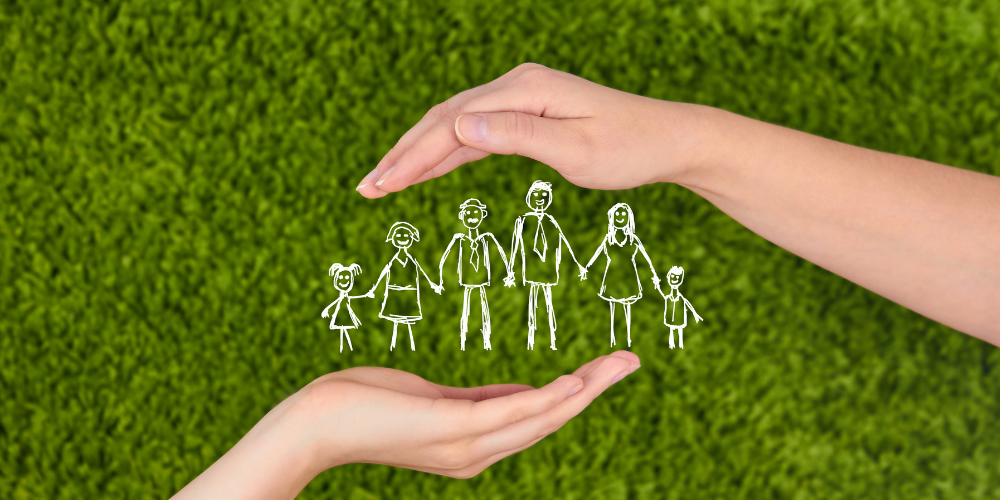 This is an incredibly powerful experience of a firearms police officer and her story about how her childhood and how her need to protect shaped her life. With permission, I share Rosie’s story.

Rosie remembers the defining moment when she knew that she was going to join the police:

“On visiting a police station when I was 5 years old, I told my mum I wanted to be like the strong safe protectors (police). She has a photo of this moment. All grinning pigtails and police hat on. Vocation found.”

During the core issues exercise at the EFT training, Rosie decided to work on her beliefs that the world is unsafe and her need to protect.

“We started with a memory of me at about age 7 attempting to protect my nephew from my father who was hurting him. When I thought about that I felt weakness and fear in my stomach and feeling small and unable to protect my nephew. With tapping, the feeling moved to my throat and then I became aware of a pain in my back and a had a sense of guilt.

As we stepped back in time through the process, I was aware that my need to protect came from an earlier time and a sense that it was true even when I was a baby.

At that point, Tamara passed by and asked me how true was it that I felt the need to protect in the womb?

As Tamara asked that, I had a sudden insight that from the very moment of being created in this life I had been put there to protect my mother. My emotion was fear and too much responsibility at this point. My back and neck hurt. Deep angry bruise purple. The pain in my back morphed into a footprint and I had a sudden realisation of a memory where I was about 8 years old and my dad kicked me really hard in the back from behind. I was sat on the floor and flew forward.

In the session, I felt the foot impact in the exact spot and the whiplash sensation. The foot pressure stayed there but then dissipated with tapping and using the sore spot technique.  To feel his foot being removed from my body was powerful.

My father was violent and had repeatedly hospitalised my mother. She had two children 15 and 17 years older than me. She had tried that whole time to have more and had lost 5 in between. To her, I was her miracle baby. My sister was already pregnant and gone and my brother joined the army at 16. She was desperate for me and did her best to keep me safe.

The energy in the house with dad, mum and I could change quickly. I learnt very early to read the room, mitigate, mediate and be the good girl – the softener. Sometimes it was futile. The noise. The broken teeth. The welts. Bite marks.  Misty flashbacks but a lot is blocked. I wanted to protect my mum and our dogs but I was too small.

My mum managed to go through with a divorce about a year later. She cited that this was one of her deciding moments. This wasn’t an easy thing. The police were involved a lot as he kept breaking in, smashing everything and even built a brick wall in the sitting room once and declared we would live on one side and he on the other. He was sectioned. We had nails through all our window frames to stop him getting in and I didn’t sleep much. I had a recurring dream of being chased and there was nowhere I could run to and stop. I would run straight through a front door and out the back. No safe place to stop. I would wake and go to school exhausted. I don’t think my mum would have left if it wasn’t for me though. I think he would have killed her.

I started martial arts at 11 years old. I was national kata champion at 15. I joined the police at 21 and gained my second dan black belt at 22. I still train in various forms of self-defence today and teach it within the police.

I always knew I was here to protect but it was quite a revelation that it went all the way back to the moment my soul entered my body and I was able to physically feel that. There are countless occasions in my life, thinking about it now, where I have protected others. It’s my passion and purpose. I will focus on self-healing a little now. Clearing out all the limiting beliefs such as ‘the world is not safe’, ‘people are unpredictable’ and ‘violence is everywhere’.

In retaining the skills gained but cleaning out the wounds, my future will be a little lighter.

Yes please! I need this now 🙂

By submitting this form I agree I want to receive news, offers and promotional content from Tamara Donn via email to the email I am submitting. I consent to Tamara Donn to process my details for these purposes and described in the privacy policy. I understand I can withdraw my consent at any time.

We use cookies to ensure that we give you the best experience on our website. If you continue to use this site we will assume that you are happy with it.OkPrivacy policy